Seher is a beautiful and humble girl living with her grandfather. Her life is shaken by the death of her sister who was the bride of the Kırımlı family. From now on, she has a legacy she has to take care at all costs: Her little nephew Yusuf. This adventure will arise the long hidden secrets of the Kırımlı mansion; while a whole another legacy will start to grow in Seher and Yaman's hearts.
#Legacy
#Emanet
#DüğünümüzVar
#SehYam

Seher and Yaman, love them both. Watching this beautiful series From New York.

Watching it again. Best soundtrack, best wedding best series and best couple. Loved this. Thanx so much Mihrilee u save us again and again.💞

Yenge is speechless during the reception

Beautiful girl very nice Actor they are both perfect

The best wedding of the year

I am happy to see them, happy newlyweds

What are they waiting for to kiss? I can’t wait anymore the suspense is killing me!!!

Yaman and Seher's song is Sen Kalbime Hem Yara By Muge Zumrutbel Here is some translation of the lyrics You are both, wound to my heart But actually you became a medicine When your eyes touch me I burn so much that I don't burn Even though your skin is a sin to me Believe me, I can never give up Put me in the night, maybe the sun We were longed, nobody knows Don't think that life will happen after you I died, assume no one asks me Ask me about the wind, ask me about the rain Don't think it's just a whim Write me to your heart, write me to the summer of your life I have only one love that is entrusted to you

If you are happy with their acting, please vote for Halil and Sila. To vote you search for vote for the best Turkish male actor of the year and vote for the best Turkish female actor of the year. When you get there it is showing last years' winners and under that you see their photos for this year's voting. For me it took a while to find Sila but she is the number 9 today hopefully she will come closer tomorrow. You can vote for each of them once a day. So after the first day make sure to do it again. I also love the other candidates but they had their spotlights and are famous. This two are new in acting as leads but we see their talent. This will help them get better future job offers for better projects. Please help this to happen. Thank you

34:02 Neslihan takeing selfie with Firat and he has no clue 😅 😂 🤣😅 😂 🤣😅 😂 🤣😅 😂 🤣 I wish they excluded Selim, Zuhal, and Ikbal from the episode. We know difficult time is coming at least we could have a one time evil free episode.😥

The best wedding i've been too.🤭🤭🤭

The best of the best episode. Love this series. 💌💞💯

i love you seher and yaman 😍😘

come on Seher stop acting so naive and inoccent...you getting boring and Yaman a little bit action in both of you. you guys walk like to dead people🤣🤣🤣 they both look so excited

OHG they are the cutest bride and groom I have ever seen in TV series. I love them. I know plans are on the go to mess them up but let me enjoy the moment. Why is Ikbal holding the wedding what is in that file? I hate that guy Selim. He is loser who is collaborating with Sahar's enemies in order to sabotage Sahar and Yaman. This is not love at all. A person who really loves let the other one follow their own dream or decisions and they step back and allow them to do that. This is a second time he has proven that his love for Sahar is not real. The first time was when Yaman was desperately looking for Sahar, he did not tell him that she had gone to see Ozan and when Sahar was overcoming with gas he went inside but the minute it got a bit harder, he chickened out and saved his own life and left Sahar there to die and it was Yaman who fought tooth and nail until he last breath, while still bleeding from his gunshot wound to save Sahar.

Pure Magic. This is not acting . This is pure chemistry. I'm lost for words . I think Sila and Halil are in love in real life. No way was this acting. The eye is the mirror to the soul. I'll say it again This was not acting. This was real life portrayal of love. 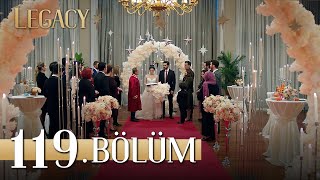 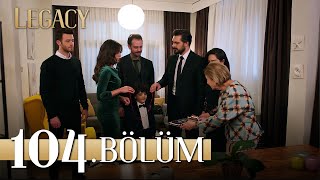 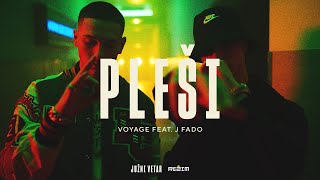 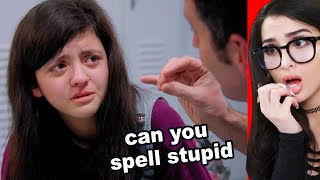 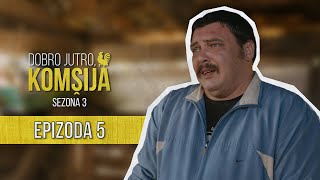